Mike Ryan is an experimental theatre maker based in Cork. He is the founder and artistic director of Ferocious Composure, established in 2016, with a focus on storytelling and innovative performance. In 2016 he was selected for Fishamble’s director mentorship programme through Belltable:Connect. During this time, he also oversaw Ferocious Compusure’s tenure as Theatre Company in Residence at the Granary Theatre. 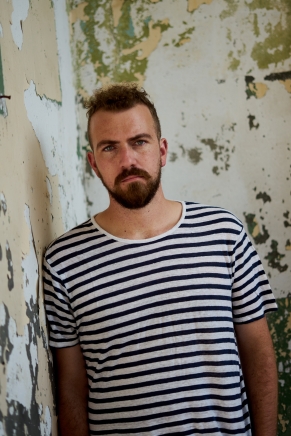 In 2017 he was assistant director on Corcadorca’s Irish Times Theatre Award winning production of “Far Away” by Caryl Churchill, which took place in the old prison on Spike Island off the coast of Cobh.

His most recent work with Ferocious Composure, “Clowns on Fire”, was a data based, and partially autobiographical look at the world of online dating and modern-day romantic relationships in Ireland. 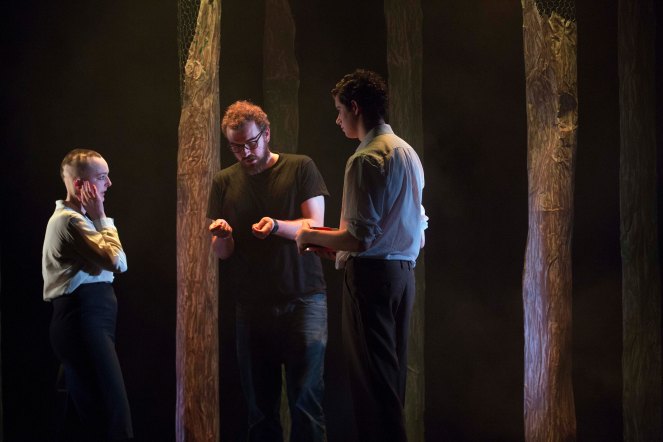 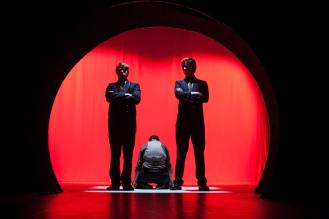